South Africa's successful struggle for freedom and democracy is one of the most dramatic stories of our time. The racial tyranny of apartheid ended with a negotiated transition to a non-racial democracy, but not without considerable personal cost to thousands of men, women, and young people who were involved.

Watch three-minute preview video. Explore South Africa's history through unique Interviews, chronological Units, in-depth Essays, or collections of Media on key events in the struggle against apartheid. Curricular materials are in the For Educators section. 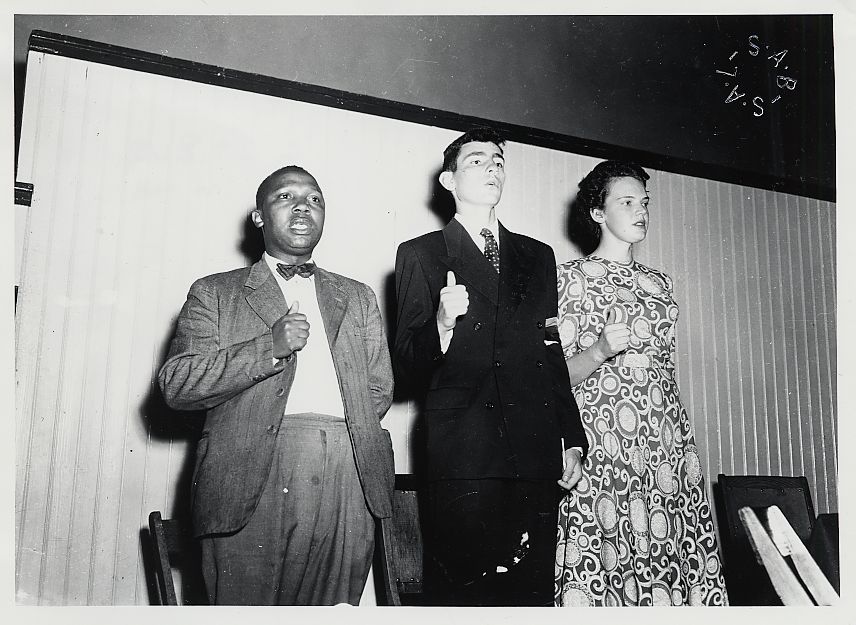 Participants in the 1952 Defiance Campaign 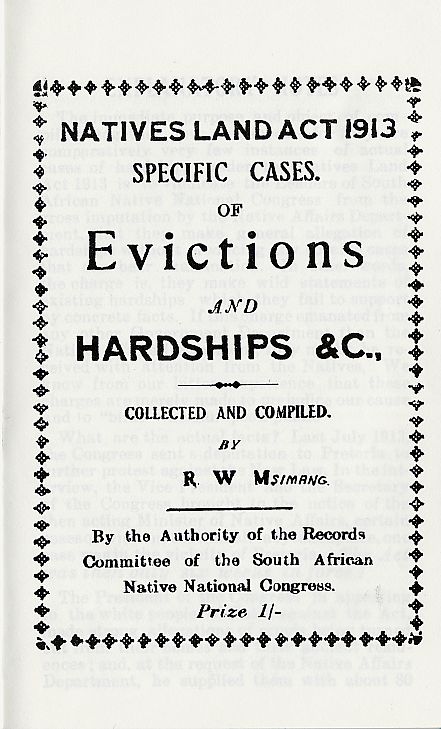